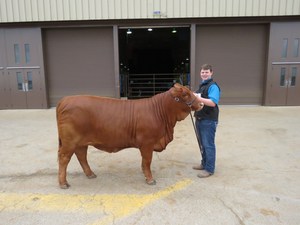 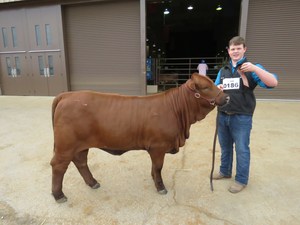 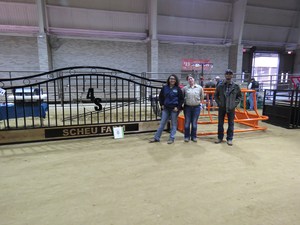 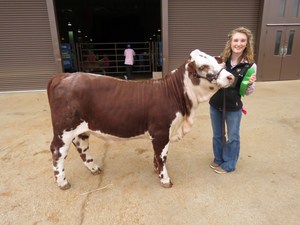 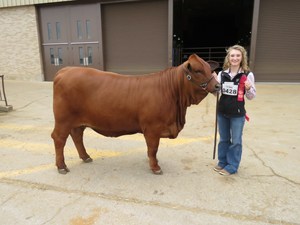 The Daingerfield FFA Ag Mechanics Team competed at the State Fair of Texas in Dallas.

Dee Hall exhibited her driveway entrance gate that she constructed and received a blue ribbon and placed 2nd in her class.

Devin Fulks, Dee Hall and Mercedes Collins exhibited a hay feeder that they built and received a blue ribbon and placed 2nd in their class.

The Heifer Show Team also traveled to the State Fair.