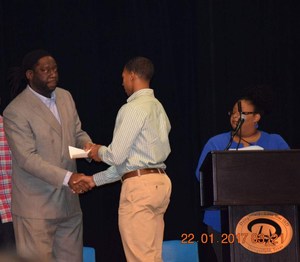 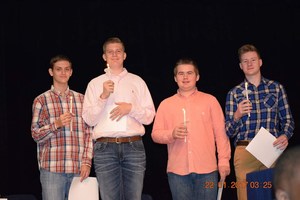 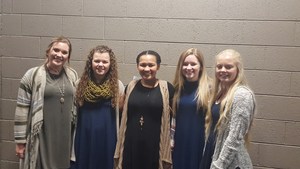 In order to qualify for the NHS, a student must achieve a 90 average in core subject starting after their Freshmen  year.  They must also exhibit good character, leadership qualities, and honesty.  After induction, the student must maintain an 85 average.

The NHS sponsors the Senior Award's Program.  In addition, they have also provided services such as taking Valentines to the Nursing Home,  partnered with the city in manning a dumpster for community members to dump large items, work during the annual Health Fair held at DHS, help with the Veterans' luncheon, sponsor two blood drives a year (for the last 15 years), sponsor the reception for Seniors and their families before graduation, and sponsor fund five scholarships a year.

Future plan include taking the responsibility to clean a two-mile stretch of the highway from Brookshire to Bailey's.